Where Care and Peace of Mind Make It Home

Covington Springs is excited to offer a unique, family style approach to assisted living! Our residents receive care tailored to their individual needs in a home style environment. We focus on what they need to live their best life and allow their voice to be heard rather than lost in the shuffle of a large, institutional setting!

I just want to thank you for how you and your staff took care of my father. I can tell you that he would have not been taken care of somewhere else like you all did there at Covington Springs.

First – your staff showed us how much they cared for my father. They took care of his daily needs, but also they got to know him and in my opinion treated him as if he was their father/relative. They made sure he was taken care of with dignity and made him as comfortable as possible.

Second – you went above and beyond what I know he would have probably gotten at any another facility. You allowed us to be with him when other places may have not and it would have been lonelier for my father. The many hours you spent with him mattered when you were at the facility or late at night when you had to come in. As my father said “The Boss” is in charge. I can tell you took great interest in his well being. Even during some difficult times you stuck with him. You made a friend and it was a mutual feeling with my father.

I thank God my father saw your facility in the newspapers. Very happy my mom and sister looked into to it and that dad made the decision to move in.

It was nice that you and Stacey came to the calling hours. That showed me that you cared for your patients especially dad.

I would give Covington Springs a star rating of 5 out of 5 for all – you, staff and facilities which made it feel like a real home not a nursing home.

Click below to view pictures of our home. You’ll notice that a home is exactly what it is – not a large facility!

Our team of dedicated caregivers, chef, and administrators are ready to help residents live life to the fullest!

Our team of dedicated caregivers, chef, and administrators are ready to help residents live life to the fullest!

TAKE A LOOK AT OUR 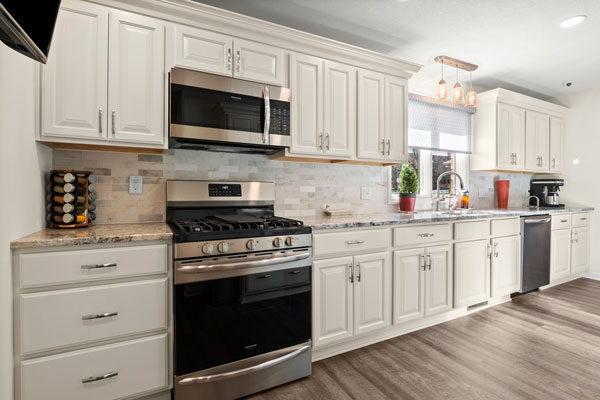 Meals Prepared by In House Chef 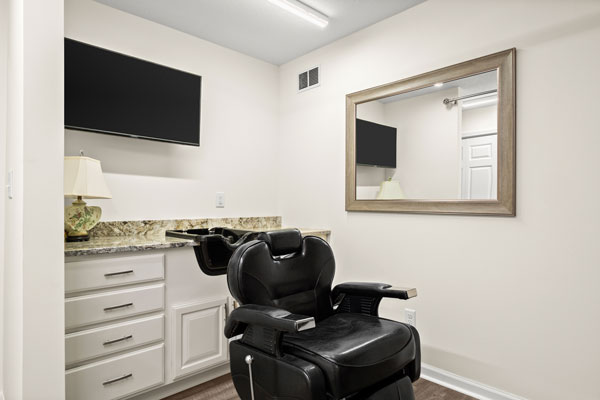 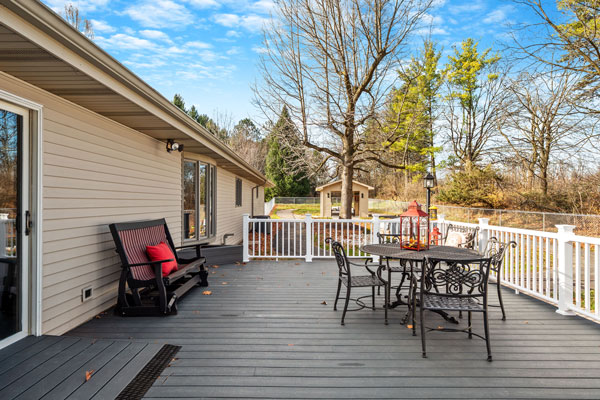 Come In For A Private Tour

We're Always Here For You!

Would you like to schedule a tour of our home? Give us a call or fill in the form and we’ll get back to you shortly.